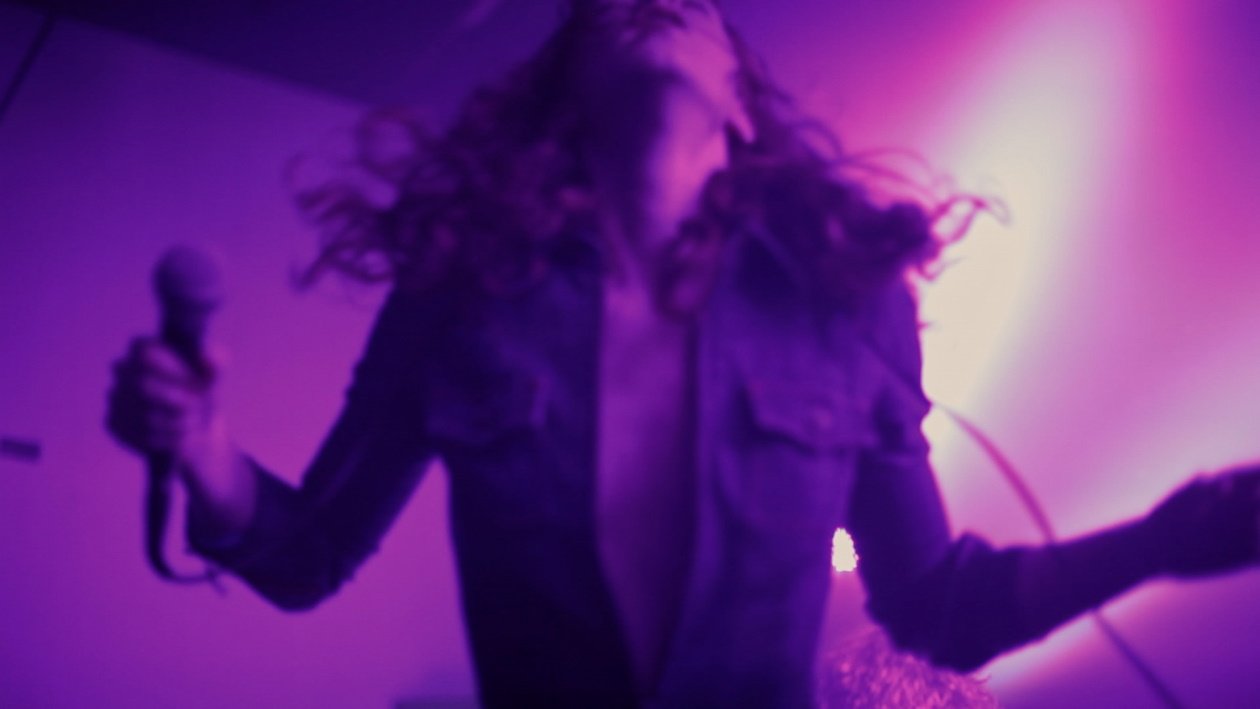 “I changed the bass for the camera,” says Marilina Giménez, who until 2013 and for six years played in the band Yilet with two girlfriends. That is the framework in which her autobiographical and choral documentary film was conceived. Its gender perspective confronts several dilemmas: Which is the women’s role in the current music scene?
What happens when women make the music they choose? What happens when their bodies on stage are sensual and aggressive?
A night tour through Buenos Aires, where different voices are part of “A Girl’s Band”. Come and dance.

DIRECTOR
Marilina Giménez (1978), Buenos Aires, Argentina. Audiovisual Designer.
She studied Image and Sound Design at Buenos Aires University. In 2003 she began her career as a sound recordist in TV and later in cinema. Among her most relevant works is Albertina Carri’s film “The Daughters Of Fire” (2018).
“A Girl’s Band” (2018) is her first feature and it had the World Premiere in 33rd Mar del
Plata International Film Festival.