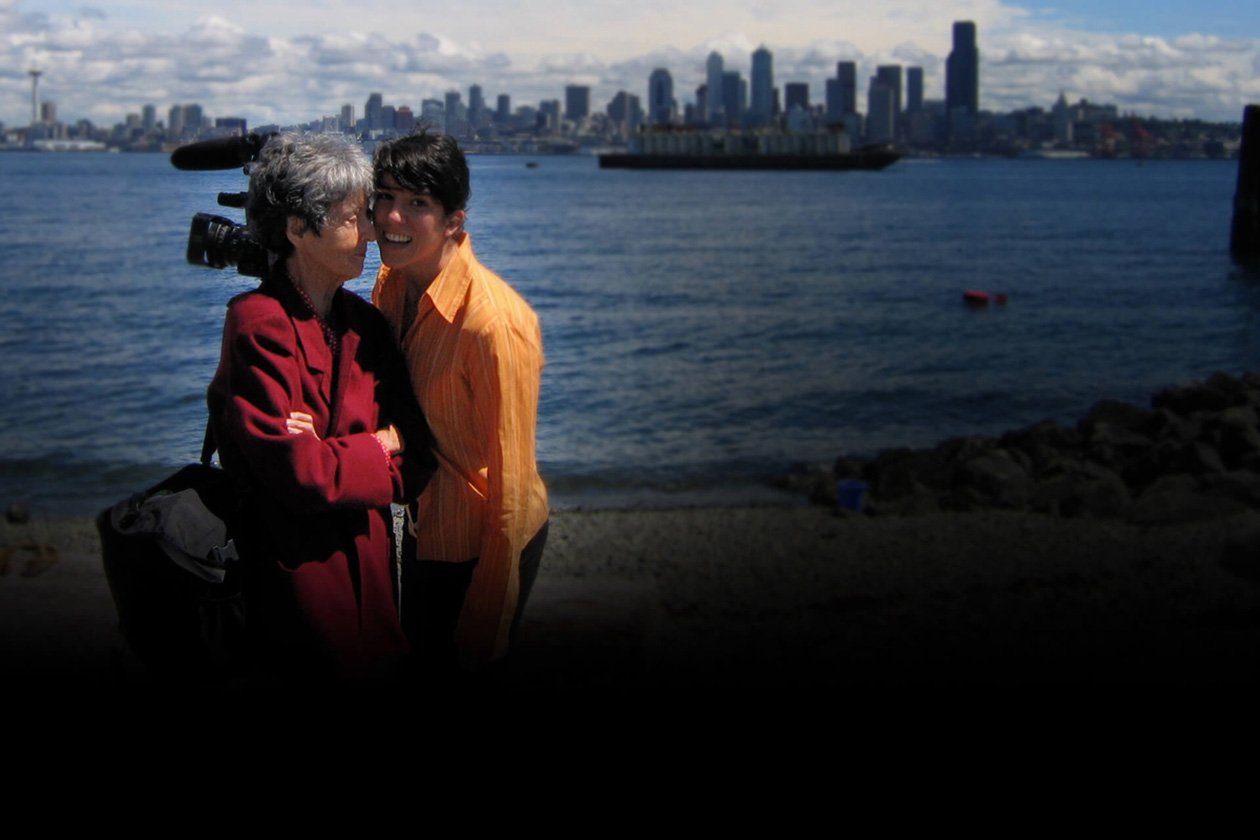 THE REST I MAKE UP

Maria Irene Fornes was one of America’s greatest playwrights and most influential teachers, but many know her only as the ex-lover of writer and social critic Susan Sontag. The visionary Cuban-American dramatist constructed astonishing worlds onstage, writing over 40 plays and winning nine Obie Awards. At the vanguard of the nascent Off-Off Broadway experimental theater movement in NYC, Fornes is often referred to as American theater’s “Mother Avant-Garde.” When she gradually stops writing due to dementia, an unexpected friendship with filmmaker Michelle Memran reignites her spontaneous creative spirit and triggers a decade-long collaboration that picks up where the pen left off.

The duo travels from New York to Havana, Miami to Seattle, exploring the playwright’s remembered past and their shared present. Theater luminaries such as Edward Albee, Ellen Stewart, Lanford Wilson, and others weigh in on Fornes’s important contributions. What began as an accidental collaboration becomes a story of love, creativity, and connection that persists even in the face of forgetting.

DIRECTOR
Michelle Memran is a filmmaker and journalist. For nearly twenty years she has worked as a reporter and researcher in New York City and has written for numerous publications. Her award-winning documentary feature debut, “The Rest I Make Up”, had its world premiere at MoMA’s Doc Fortnight in 2018, and returned for a sold-out week-long run at MoMA later that year. It was named one of “The Best Movies of 2018” by Richard Brody in The New Yorker and is currently screening worldwide.