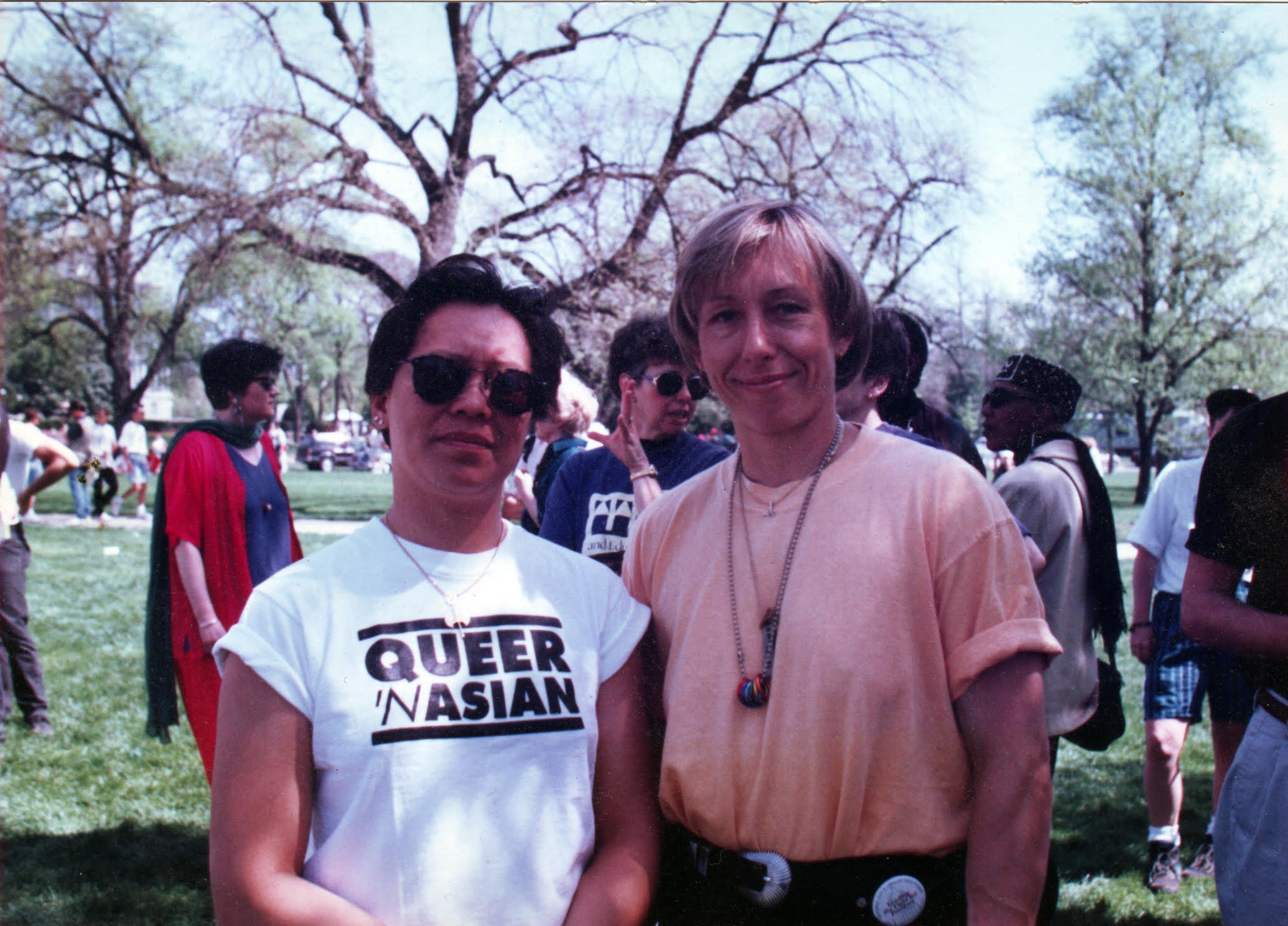 An award winning short documentary introducing Kitty Tsui, a multi-hyphenate poet-writer-activist-artist-and-bodybuilder. Tsui wrote the first book by a Chinese American Lesbian and contributed to the emergence of the Asian Pacific Lesbian Feminist Movement in San Francisco. Her poetry is part of the Asian American Project at the Smithsonian Institute. Tsui recently completed her second poetry manuscript: “Battle cry: Poems Of Love&Resistance.” She lives in Oakland, California.
“A personal manifesto and intimate portrait of a pioneering Asian American role model who was decades ahead of her time.” – Donald Young, Director of Programs Center for Asian American Media (CAAM)

Director
Jennifer Abod is an American feminist activist, musician, journalist, and filmmaker. She obtained her Bachelor of Science from Southern Illinois University, her Master of Science from Southern Connecticut State University, and her Ph.D. Intercultural Media Education from Union Institute and University. Abod was a co-founder and the singer of the New Haven Women’s Liberation Rock Band from 1970 until 1976. The highly political band played, once, in front of the White House during a women’s liberation march. In 1972, Ms. published “Feminist Rock: No More Balls and Chains,” which Abod contributed to, along with Virginia Blaisdell and Naomi Weisstein. She also co-wrote “The Liberation of Lydia,” the first feminist radio soap opera in 1970. She was a radio broadcaster for 19 years and was the first woman in Connecticut to host a nightly AM talk radio program, “The Jennifer Abod Show,” which ran from 1977 until 1980. In 1985, Abod became an associate of the Women’s Institute for Freedom of the Press (WIFP), an American non-profit publishing organization. The organization works to increase communication between women and connect the public with forms of women-based media.
In 1988 she formed her own production company, Profile Productions, which produced and distributed media relating to feminist activists and cultural workers. Her first documentary was released in 2002, titled “The Edge of Each Other’s Battles: The Vision of Audre Lorde.”, then in 2007 she directed “Look us in the Eye: The Old Women’s Project”, and in 2016 “The Passionate Pursuit of Angela Bowen” until 2019 “Nice Chinese Girls Don’t: Kitty Tsui”.