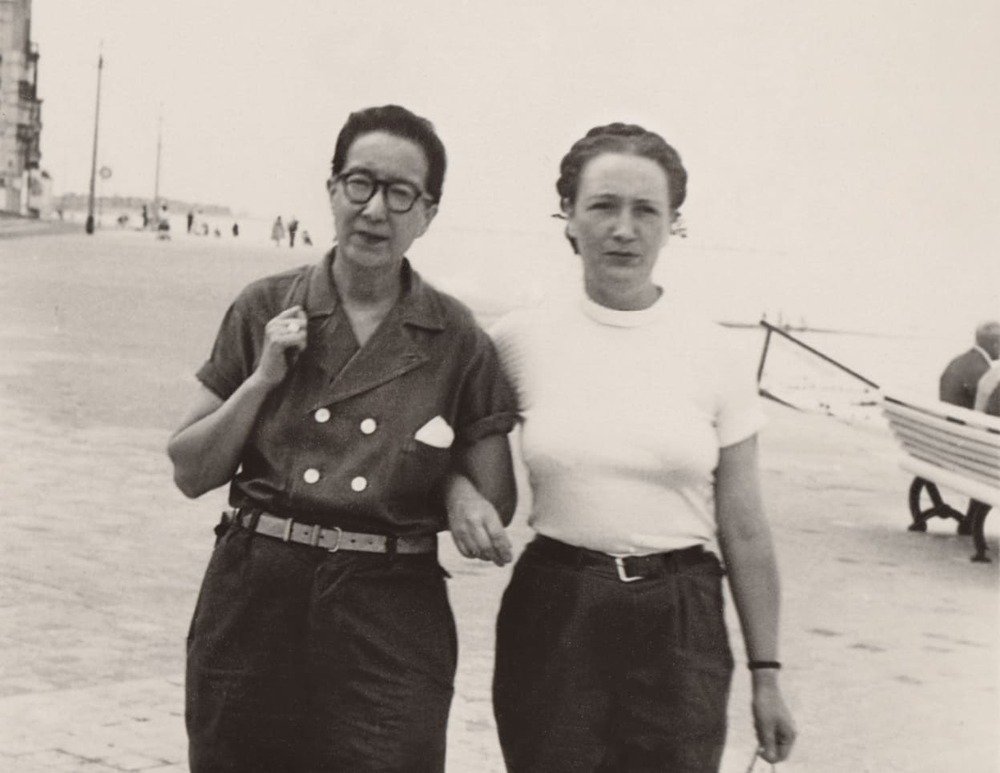 FRENCH WITH ITALIAN AND ENGLISH SUBTITLES
Translated by Eugenia Rodella

Nelly & Nadine is the unlikely love story between two women falling in love on Christmas Eve, 1944, in the Ravensbrück concentration camp. Despite being separated in the last months of the war, Nelly and Nadine manage to later reunite and spend the rest of their life together. For many years their love story was kept a secret, even to some of their closest family. Now Nelly’s grandchild, Sylvie, has decided to open Nelly and Nadine’s unseen personal archives and uncover their remarkable story.

Magnus Gertten, director and producer, was born in Limhamn, Sweden. He has a background as a TV and radio journalist, working several years for the Swedish National Radio and the Swedish Television, SVT. Since 1998 he has directed a large number of documentaries co-produced with SVT, many of which have been shown internationally at film festivals and on television networks. Magnus Gertten is also a producer and works with international co-productions, and he runs the production company Auto Images together with producer Lennart Ström.