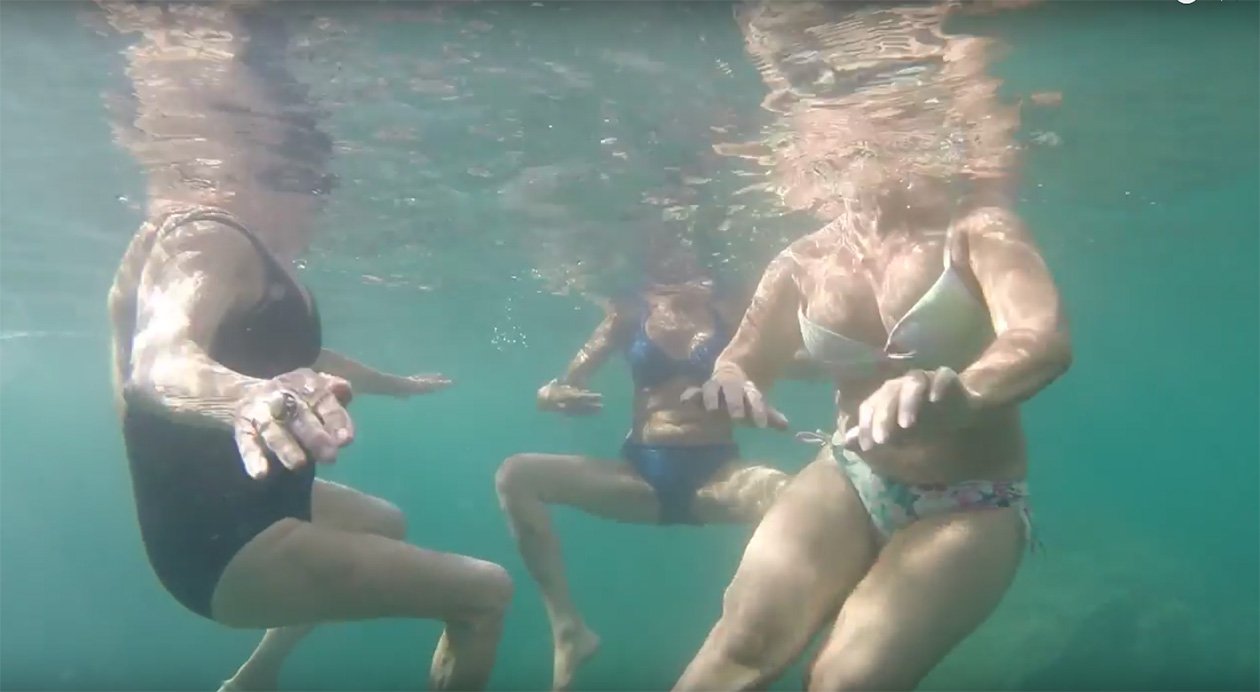 Melmaridè (divorced in dialect) is the story of group of women from Piacenza, a small city in the north of Italy, who challenged the dis­dain of their families of the institutions joining the voices of the wider international feminist movement; they founded a Feminist Collective first and later started a public women’s health clinic and counselling center.
The clinic was a self-directed, self-financed and free of charge struc­ture that offered information on birth control, medical examinations, and help getting an abortion, when abortion was still illegal in Italy. A political act that arose from a profound urgency for personal free­dom and self-awareness, that united them and radically changed their personal and political viewpoint.
Forty years later, these women find themselves different, older, but still friends and with the same non-conformist spirit, determined in their desire not to forget that experience that changed them forever.
Follow them in their narration, we realised how important it is that this “small” adventure in provincial Italy is not forgotten, because it is thanks to these individual and collective acts of courage that our freedom has been and is possible. This is a collective story that is made of encounters, memories and intimacy among women who are profoundly different but who are all – more or less – happily mel­maridè.

DIRECTORS
Elisa Bozzarelli – 42 years old, 28 spent working with images and with artistic, photographic, graphic and video representation. She studied at ISIA in Urbino and at the Civica Scuola di Cinema in Milan. She worked in several graphic design studios, and then switched to publishing. She is a journalist since 2005, and has cre­ated pages and illustrations for some of the most important period­ical magazines in Italy: “Vanity Fair”, “Velvet”, “D della Repubblica”, “Vogue”, and “AD”. She moved in Bristol two years ago.
Alice Daneluzzo – feminist and videographer. She has a humanistic as well as artistic education, and has developed her own personal vision of reality as seen from behind a lens. She began her career as a video editor, and later authored TV shows, video clips, live videos and independent productions.She has collaborated with the most prominent production studios in Milan, and lately has started work­ing on various independent documentaries.