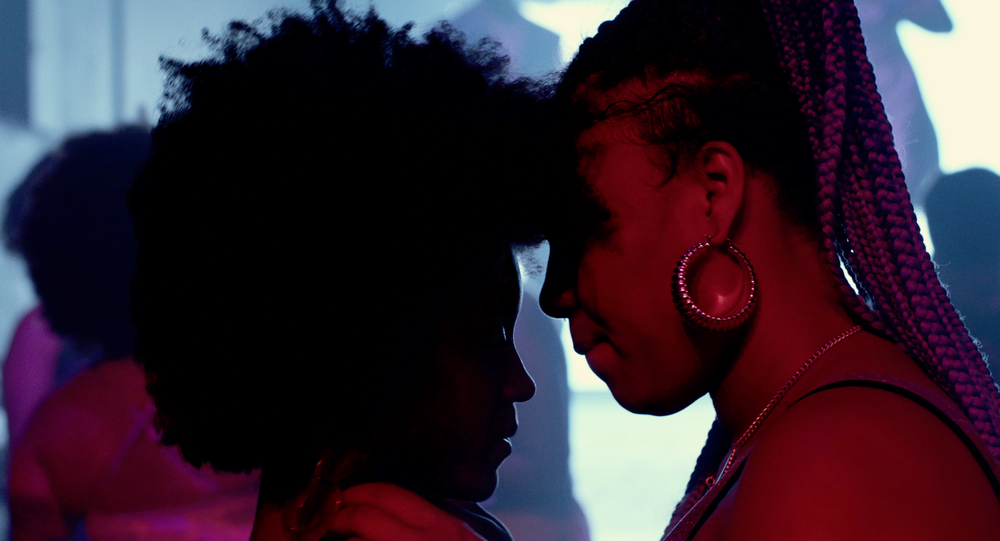 PORTUGUESE WITH ITALIAN AND ENGLISH SUBTITLES
Translated by Claudia Mauti

The Martins are optimistic dreamers, quietly leading their lives on the margins of a major Brazilian city following the disappointing election of a far-right extremist president. A lower-middle-class Black family, they feel the strain of their new reality as the
political dust settles. Tércia, the mother, reinterprets her world after an unexpected encounter leaves her wondering if she’s cursed. Her husband, Wellington, puts all of his hopes into the soccer career of their son, Deivinho, who reluctantly follows his father’s ambitions despite secretly aspiring to study astrophysics and colonize Mars. Meanwhile, their older daughter, Eunice, falls in love with a free-
spirited young woman and ponders whether it’s time to leave home.

Gabriel Martins is a Brazilian filmmaker, screenwriter, film editor and cinematographer, known for his work at Filmes de Plástico, the company he co-founded back in 2009 with André Novais Oliveira, Maurilio Martins, and Thiago Macêdo Correia.
His first feature film, IN THE HEART OF THE WORLD, co-directed with Maurilio Martins, premiered in 2019, at Rotterdam’s Tiger Competition. Between his short films are the 2017 Cannes Directors’ Fortnight entry NADA and Clermont-Ferrand’s selected. He was part of Rotterdam’s Special Program “Soul in the Eye”, where he also gave a masterclass.
Gabriel wrote Brazilian successful films, like the box-office hit ALEMÃO, and is currently developing a series for Amazon.
MARS ONE is his second feature, the first one he directed solo.