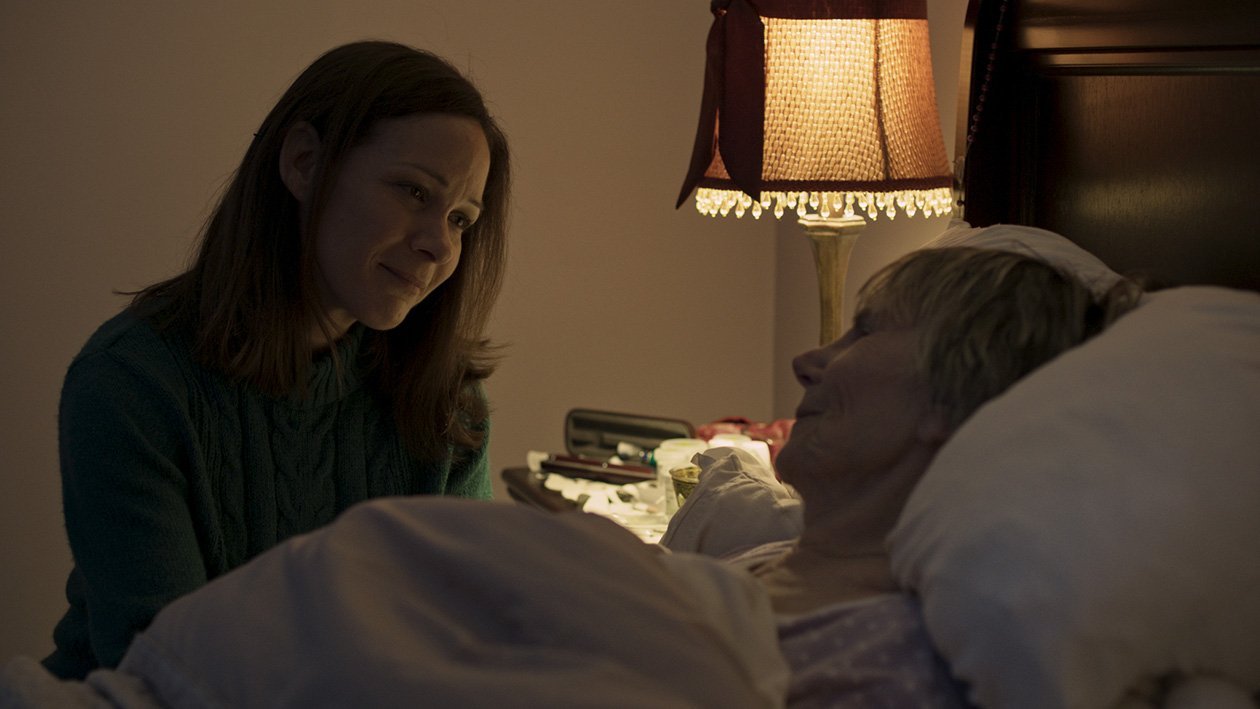 An aging woman and her nurse develop a friendship that inspires her to unearth unacknowledged longing and thus help her make peace with her past.

DIRECTOR
Marianne Farley is a director/screenwriter, producer, and actress from Montreal, Canada. Fully bilingual, she has performed in a variety of projects in Canada, the U.S., and even Finland. More than ready to bring her artistic vision to the next level, in 2014 she began working on personal directorial projects. Her first short film, RANSACK (Saccage), was selected by numerous film festivals throughout the world and her latest critically acclaimed short film MARGUERITE has won over thirty prizes around the globe. Marianne has a passion for profound yet simple storytelling. Her experience as an actress drives every decision she makes as a director. The characters must propel the story forward in the truth of the moment. In November 2015 she studied writing with Dara Marks and Deb Norton (Engaging The Feminine Heroic) and it opened her up to a whole new perspective on writing for women.