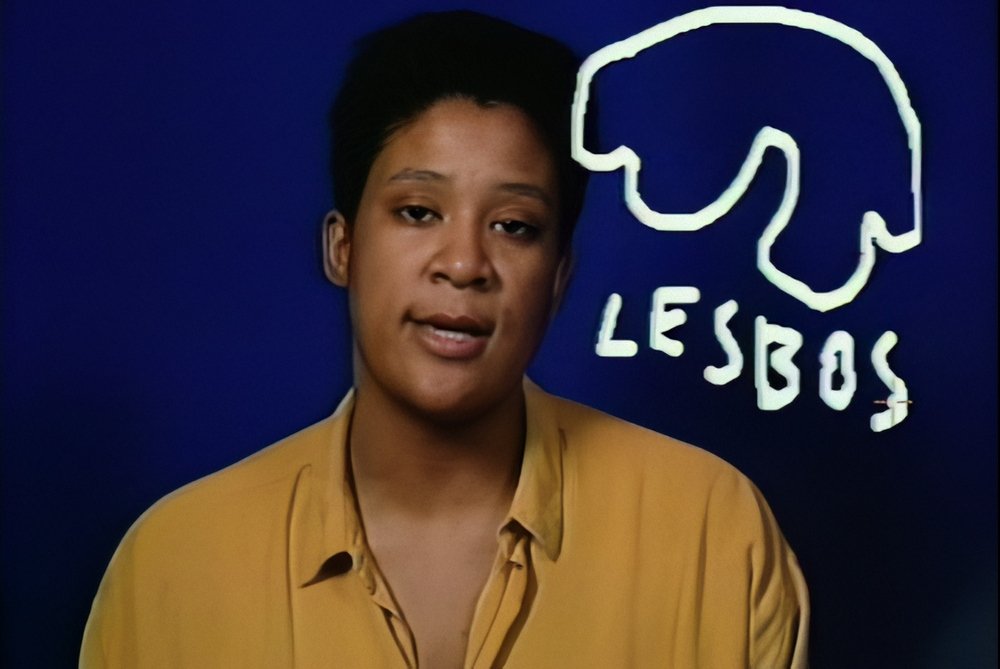 Lesbian Cult – L is for the Way You Look

Introduction with the director Jean Carlomusto.

A short work that cobbles together lesbian history using whatever scraps of gossip and memory can be found, weaving a humorous portrait of a population’s creative tussle for visibility and inclusion.

Jean Carlomusto is a filmmaker, activist, and interactive media artist whose work explores the complex nature of unique individuals and marginalized populations. Her work has been exhibited internationally in festivals, museums, and on television. Her Emmy nominated documentary, Larry Kramer In Love & Anger, HBO, 2015, was featured at the Sundance Film Festival. She produced and directed Sex In An Epidemic, Showtime, 2011, a powerful retelling of the birth of the safer sex movements, and how HIV prevention movements continue today.

Jean was an early pioneer in the AIDS Activist video movement. In 1987, she started the Media Unit at Gay Men’s Health Crisis. She was a founding member of DIVA TV (a video affinity group of ACT UP) and a member of the Testing The Limits Video Collective. The numerous works that she collaborated on throughout the 1980’s and 90’s, included: Doctors, Liars and Women: AIDS Activists Say No To Cosmo,Target City Hall, Seize Control of the FDA, Testing the Limits:NYC, and Women and AIDS.

Her personal films are often unorthodox investigative reports on subjects that have been all but erased from history. In To Catch A Glimpse, (Museum of Modern Art, NYC, permanent collections), she delved into her family history by trying to find out if the rumors about her grandmother’s death – from an illicit abortion back in 1939 –were true. In L Is For The Way You Look, which aired on PBS/WNET, she pieced together lesbian history using whatever scraps of gossip and memory she could find into a humorous portrait of a population’s creative tussle for visibility and inclusion. Her celebrated work, Shatzi Is Dying, is a multilayered treatise exploring queer culture, AIDS politics, life and death, traced through the near-death experiences of a beloved rescue dog.

Her interactive video altar, Offerings, commemorating AIDS activists, has been featured at the Fowler Museum in Los Angeles and toured South Africa as part of the Stop AIDS/Make Art project. In 2016, it was part of EVERYDAY at LaMama Galleria, NYC.

She is a Professor in Communications and Film and Director of the Television Center at LIU Post.