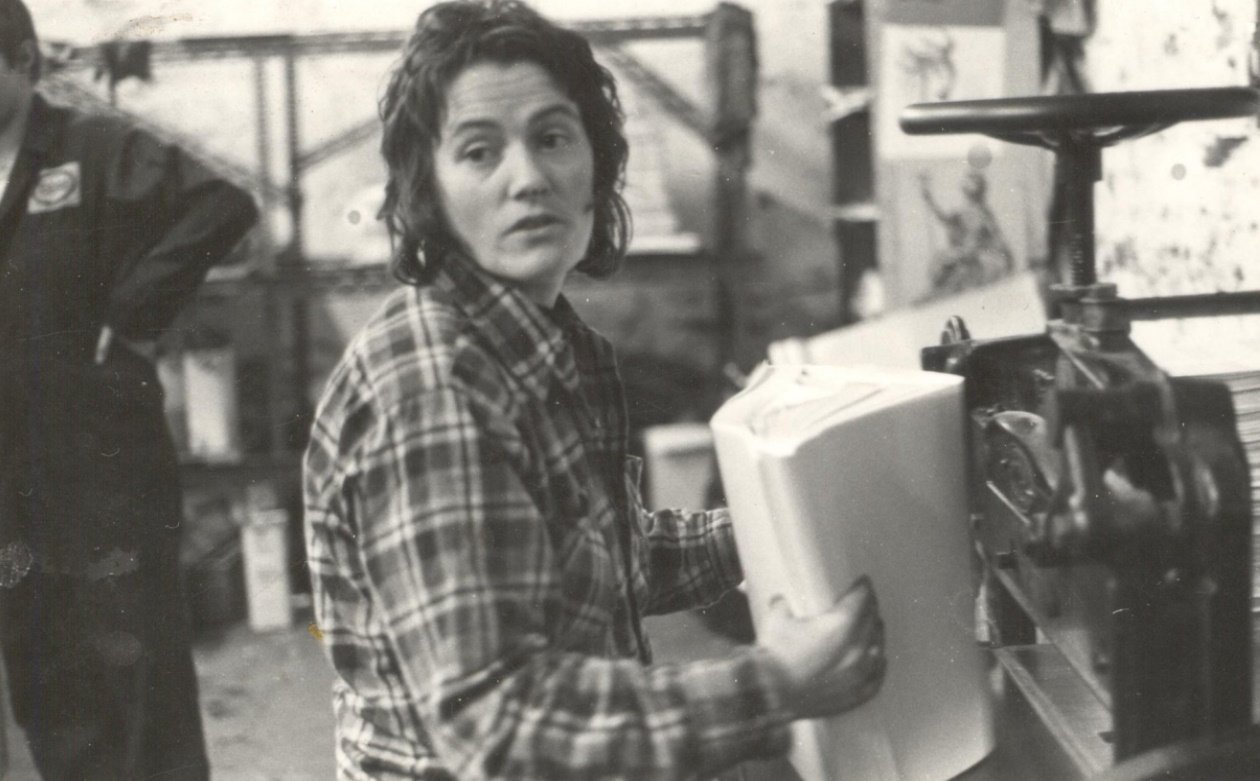 A short documentary exploring the untold story of the North West’s LGBTQ past over the last 50 years through two women’s incredible journey of rebellion and activism. Angela Cooper and Luchia Fitzgerald have spent the last half a century fighting for their rights as women and as lesbians.
Their work has revolutionised Manchester whilst transforming the lives of thousands of
women and yet no record of them exists in the city’s archives; theirs is a story that risked
disappearing from history. Until now.