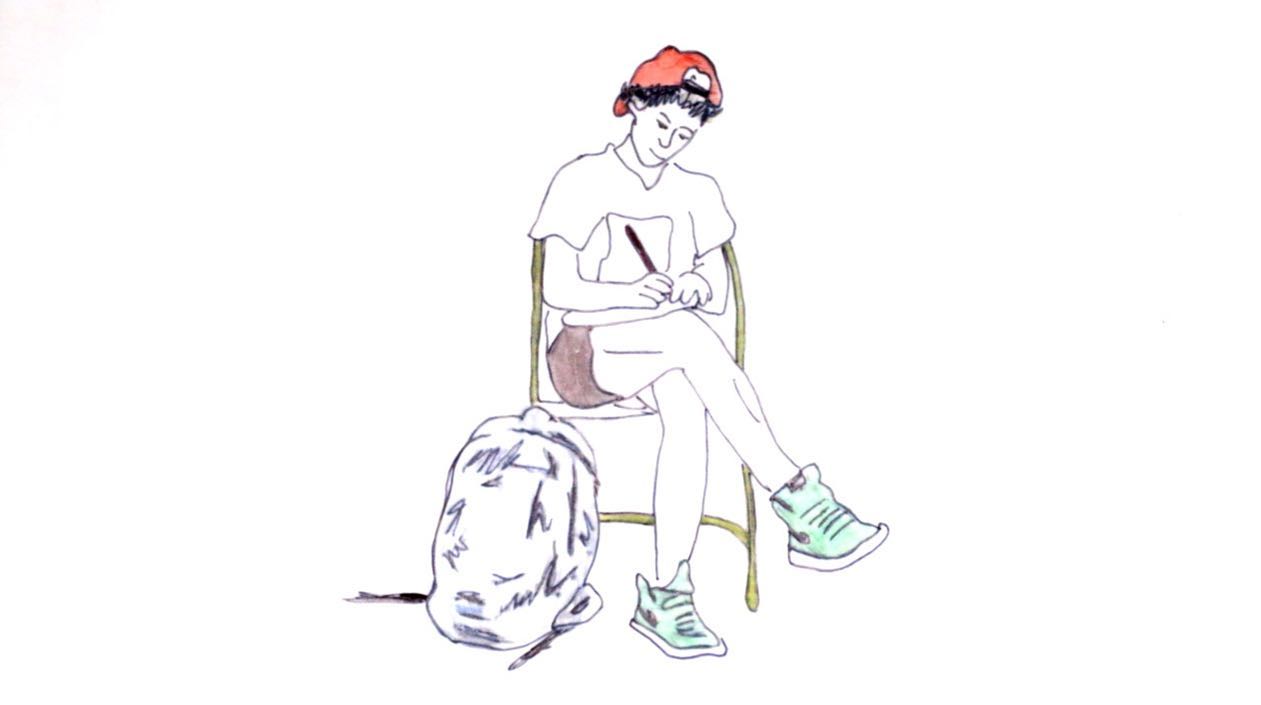 An artist suffering from server writers block relies on the friendship of their dog in this multi-genre sci-fi short. Based on many true stories, this video-animation hybrid ruminates the relationship between dancing and earthly survival at the “end of the world” 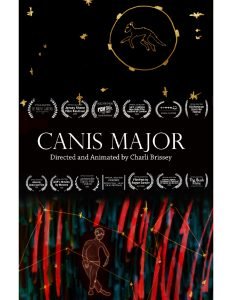 Director
Charli Brissey is an interdisciplinary artist, writer, and teacher who works choreographically with various technologies and materials. This primarily includes bodies, cameras, objects, instincts, language, and ecosystems. They are invested in movement practices to illuminate the role of the nonhuman in formation-practices of self and material environment, and turn to interspecies ecologies to challenge distinctions between nature and culture. They have been creating performances, installations, experimental videos, and written scholarship for over fifteen years, and have been presented in various galleries, conferences, film festivals, and performance venues nationally and internationally. This includes: the National Queer Arts Festival (San Francisco, US), Movement Research at Judson Church (NYC, US), The Eye Film Institute (Amsterdam, The Netherlands), Dance on Camera at Lincoln Center (NYC, US), Center for Performance Research (NYC, US), Vancouver Queer Film Festival (Vancouver, BC), Zurich Moves! Dance Festival (Zurich, Switzerland), Paris International Feminist Film Festival (Paris, France), The Arts in Society Conference (Budapest, Hungary), Seattle Lesbian and Gay Film Festival (Seattle, US), Queer Publics Symposium (Urbana, US), International Conference on the Image (Berkeley, CA), and several others. Brissey’s work has been funded through various University grants as well as Yellowhouse NYC, Virginia Museum of Fine Arts Professional Fellowship, Arch and Bruce Brown Foundation, and the Virginia Commission for the Arts. They received a BFA in Dance & Choreography and an MFA in Kinetic Imaging from Virginia Commonwealth University, as well as a second MFA from the University of Illinois at Urbana-Champaign. Brissey is currently an Assistant Professor in the Department of Dance at the University of Michigan.