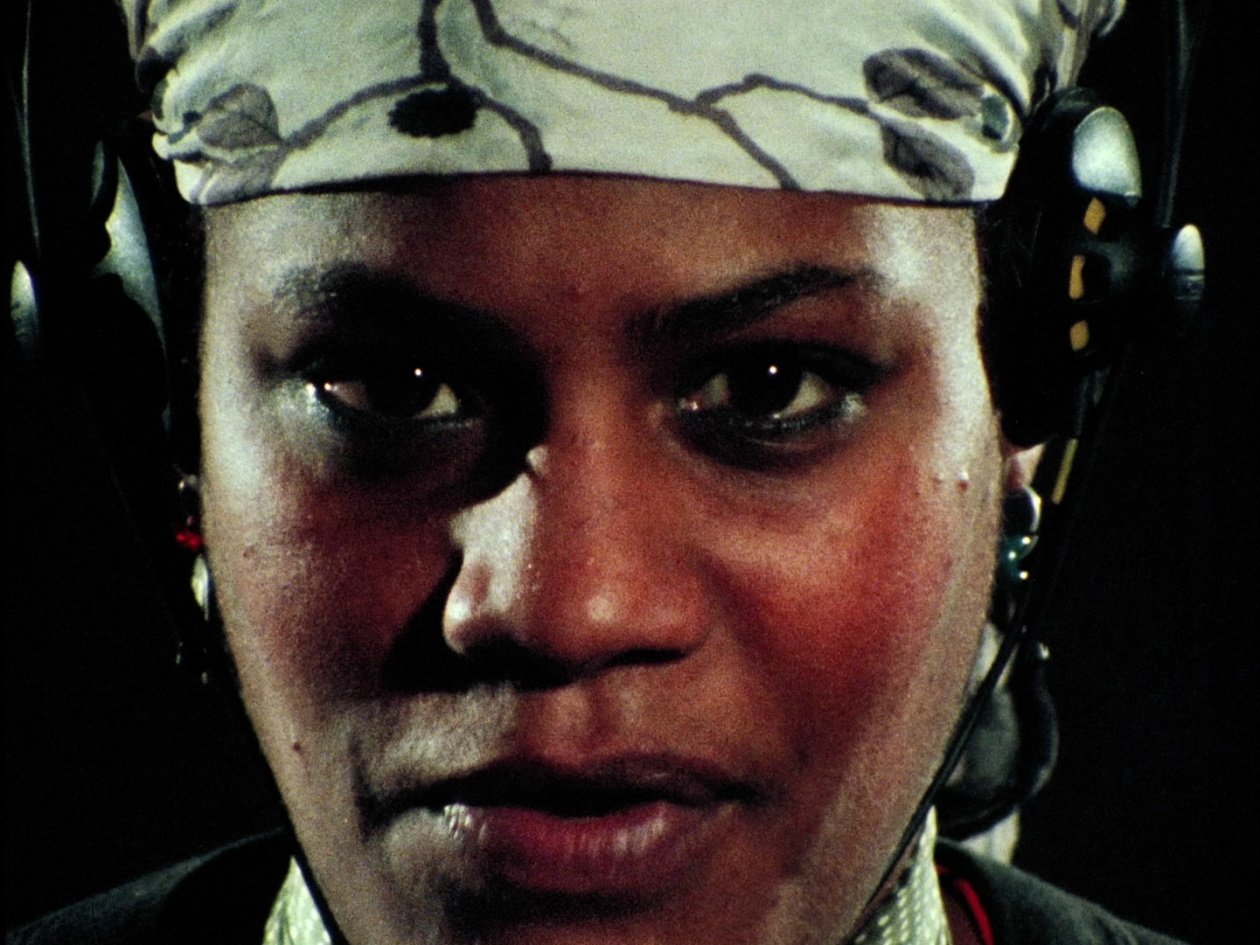 Born in Flames is a 1983 documentary-style feminist fiction film by Lizzie Borden that explores racism, classism, sexism, and heterosexism in an alternative United States socialist democracy.

THE DIRECTOR
American filmaker and writer, originally named Linda Elizabeth Borden, at the age of eleven she decided to take the name of the accused 1890s Massachusetts double murderer Lizzie Borden.
Borden’s career as a feminist filmmaker began when she majored in art at Wellesley College in Massachusetts before moving to New York. She moved away from the more mainstream writing and art criticism (in part for Art Forum) and decided to become a painter. However, after attending a retrospective of the films of Jean-Luc Godard, she was inspired to experiment with cinema and favored a “naive” approach to film production.
Initially, her films were united by an “iconoclastic depiction of sex” and she portrayed prostitution as an “economic choice” in her 1986 film “Working Girls”. Her body of work also investigates race, class, power, capitalism, and the power money bestows—all from a feminist vantage point.
In 1976 she made an experimental documentary film titled Regrouping which chronicled the fracturing of a women’s collective. The film was a portrait of four women artists and incorporated avant-garde techniques borrowed from performance art including a meta-analysis of the role of film itself in the fracturing of the collective that the film portrayed. The film was shown along with Born in Flames at an Anthology Film Archives screening in 2016.