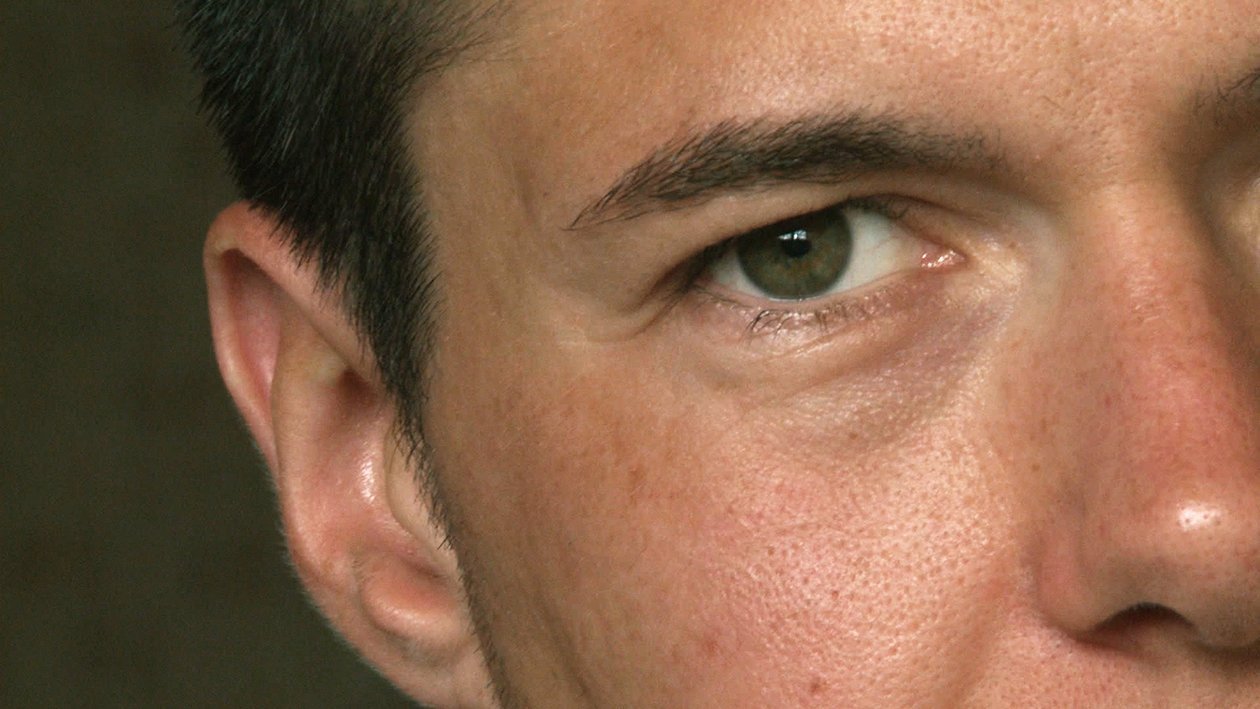 Becoming me is the intimate portrait of the changing relationship between the director and her first love. We follow Marian, born female, through all the doubts and fears of the dawning realization that Marian feels male. With the decision to become what he truly is, he might lose everything he has: his job, his family, his friends, his life.
Marian’s story is the story of the struggle to live in a body that is not owned, in a role that is not accepted, trapped in a traditional society where being different means not to belong.

DIRECTOR
Martine De Biasi was born in Trentino, Italy, in 1981. After attending a scientific High School in Bolzano she enrolled into the “ZeLIG School for documentary and television”, attaining her degree in editing in 2004. She has worked in Bolzano and Munich as an editor for creative documentaries, including “Uno di Noi”, „Omas Salon“.
Since 2007 she works for television and radio, mainly for „Mediaart Production Coop“ in South Tyrol, which focuses on television programs with a strong cultural relevance. There she is the editor of „minet“ a program on minorities worldwide. In 2011 she has embarked on a filmmakers journey, starting to work on the long-term-observation “becoming me” her first love, a woman, who wants to become a man.