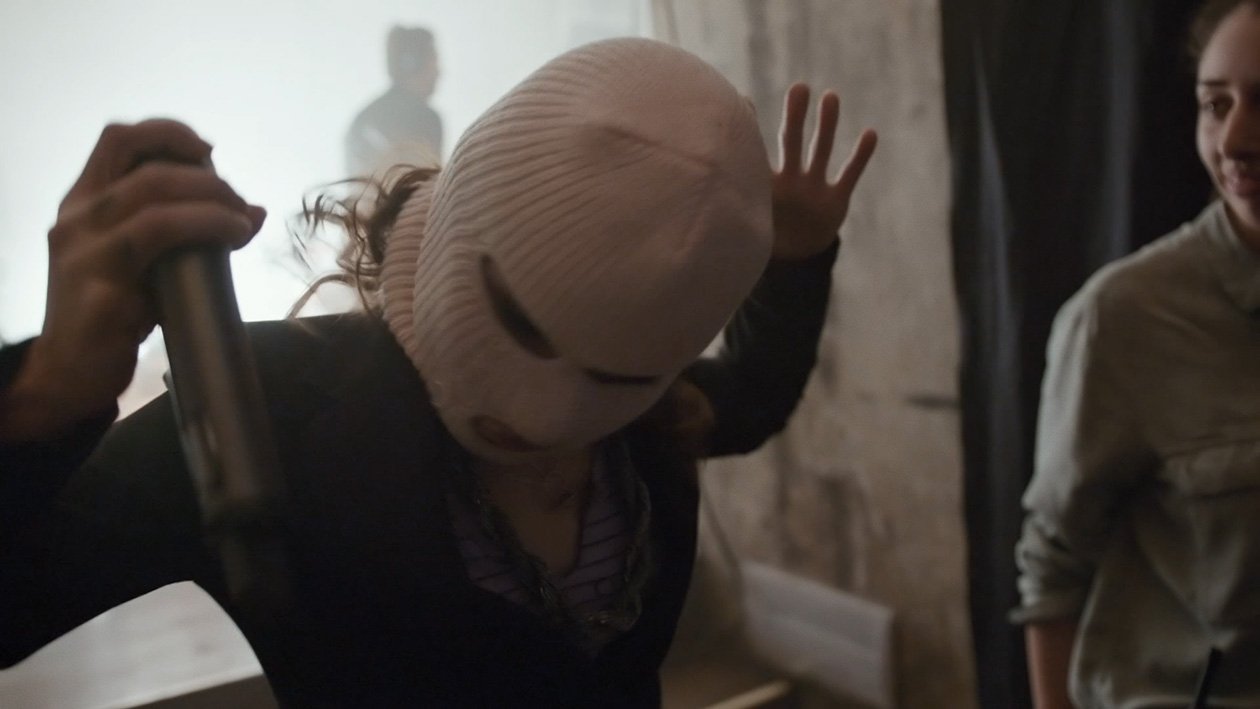 SOOKEE – OF SEAHORSES AND CLOSETS

Sookee – Of Seahorses and Closets“ is a multilayered and intimate portrait of Sookee, a famous queer-feminist Hip Hop Artist and left-wing activist in Germany. She fights against sexism, homophobia and racism – in german society and, especially, in german hip-hop for years now. Tolerance and love instead of discrimination and stereotyping. Diversity instead of binary thinking. Seahorses instead of closets.

DIRECTOR
Kerstin Polte completed her film education in Quebec, Karlsruhe and Zurich. Her graduation film “510 Meters Above Sea Level” was shown at over 150 festivals and received multiple awards. “Last Round” premiered at int. Filmfestival Locarno followed by her award-winning documentary, “Everything But Oom-pa-pa” (a film about the largest women’s wind orchestra in the world). “Cloud Whispers” – her feature film debut – won recently the award of the german critics association, the audience Award in San Franciscos Berlin & Beyond and the highly acclaimed Bavarian Film Award.