Awarded Films of the IX Edition 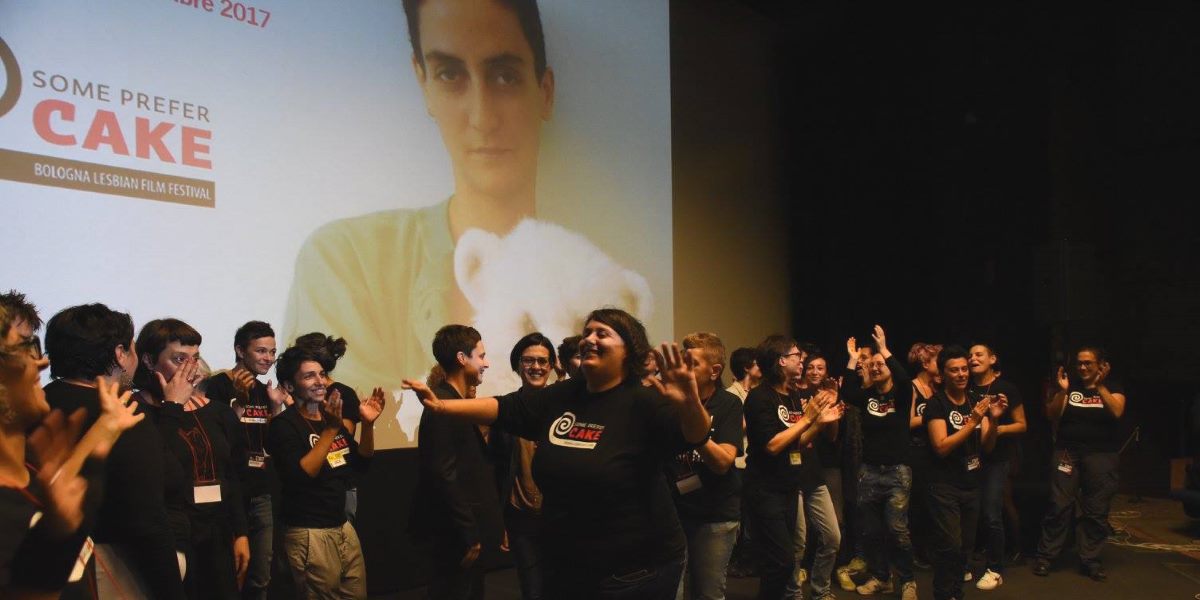 The international lesbian film festival Some Prefer Cake came to an end on Sunday the 24th of September, with the announcement of films awarded by the Jury Price and Public Price.
The festival, under the artistic direction of Marta Bencich, presented 26 films, documentaries, narrative, experimental, short movies and web-series, chosen amongst 2016 and 2017 international productions: Poland, USA, Belgium, Ireland, Germany, Argentina, Japan, Italy, Spain and Great Britain.
The documentary jury, represented by Tiziana Triana, Monica Pietrangeli and Stefania Voli, assigned the price as best biopic to “Jewel’s Catch one”, with the following explanation: “Through Jewel’s story, a black lesbian woman, and her club’s – the Catch one – director C. Fitz introduced another missing piece in the history of Western LGBT movements. Particularly important for the Los Angeles scene in the ‘70s, especially for the first Afroamerican homosexual community, the Catch one, thanks to Jewel’s courage, represented for nearly 40 years a fixed spot, a landmark.
The life of a lesbian woman, that the director followed for 6 years and described through archive footage and interviews, becomes the collective tale of joys and sorrows of an entire community. The AIDS outbreak, a fire that destroyed the club, the violence against the Afroamerican community inextricably link with the protagonist’s private life, painting a portrait of extraordinary strength and determination, but also touched by moments of great fragility, without resulting celebratory.” 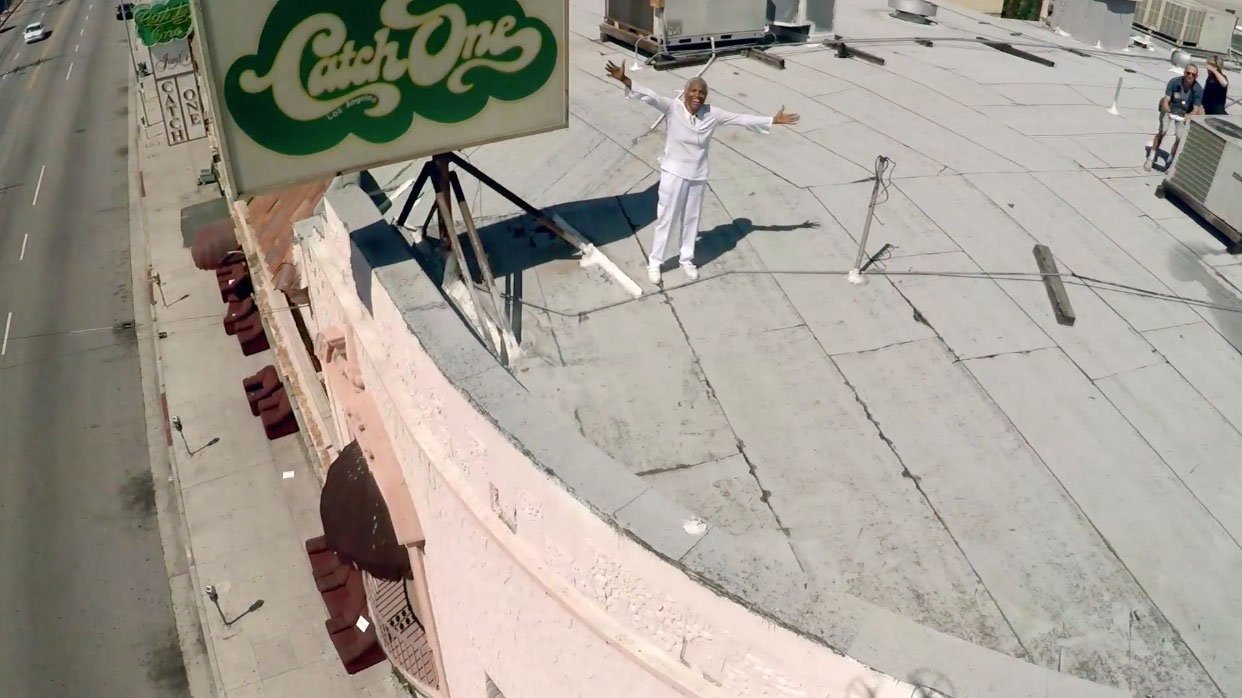 The feature and short films jury, made of Roberta Vannucci, Paola Cavallin and Lara Gastaldi, assigned the price as best feature film to “The book of Gabrielle”, with the following explanation: “An independent production, written, scripted and interpreted by a woman that, full of intelligence, leads us during her journey: she dares social norms, she avoids being manipulated and, being true to herself, she realizes her dream.”

Lastly, the price as best short film goes to “Era ieri” by Valentina Pedicini because of “the essential and powerful art of representing the beauty of being an outsider”. 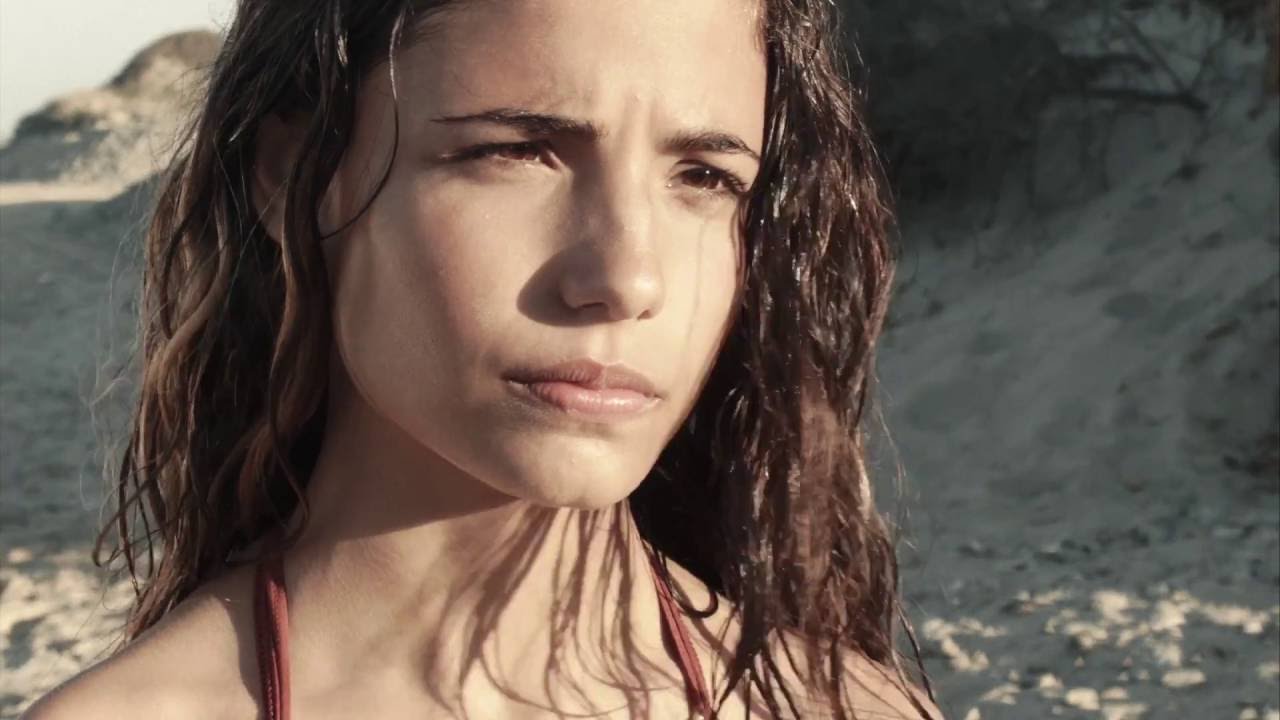 Some Prefer Cake 2017 is dedicated to its creator, Luki Massa, whose short films and photographic exhibition were part of the festival: Punti di con/tatto and Lesbians at the Europride. We are proud of the considerable participation at the round table organized as a homage to her, during which many people around Italy have shared their political and personal memory of Luki.
As for other moments of gathering, we remember the homage to Simonetta Spinelli, with the participation of Francesca Maniera and Monica Pietrangeli, while the final night was a homage to Diane Torr with the screening of Katarina Peters’ documentary “Man for a day”.
We finally remind the play “Ofelia non abita più qui” (Ofelia doesn’t live here anymore) by the theater company Le Teatranti, directed by Alessandra Lanzilotti.
This was a heartfelt edition, in which more than 2.000 women and friends from all Italy were eager to participate, and the staff participation of the 40 volunteers that made possible this long-awaited comeback.

Thank you all and we’ll see you next year.